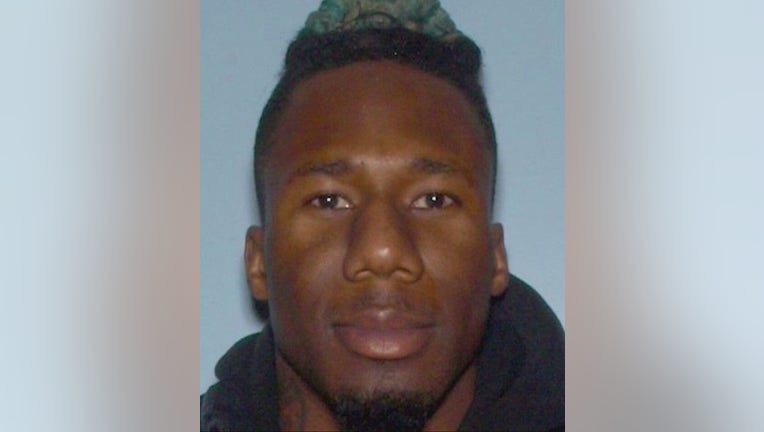 DECATUR, Ga. – A former employee of a popular DeKalb County coffee shop will spend a decade behind bars after he was found guilty of arson and burglary for a fire that burned store to the ground.

In the early morning hours of Nov. 11, 2018, fire crews rushed to the Java Monkey Coffee Shop and Wine Bar in downtown Decatur.

The business, which had been a haven for coffee and music lovers for over two decades, suffered severe damage. The business was never able to recover and is still closed. Two other businesses nearby, Noodle and Fresh to Order, also suffered from the flames and smoke.

While looking into the cause of blaze, fire investigators say they determined it was a case of arson started in the back office of the business. 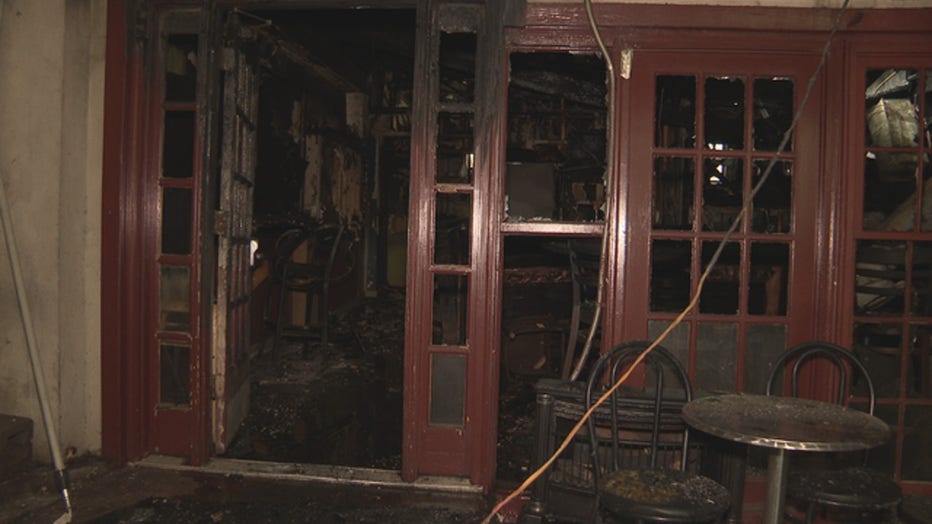 Surveillance footage showed a man, later identified as Thomas, at the rear of the building wearing a unique backpack and carrying with what looked like a broom handle. Officials say he used that implement to break a rear window in the business.

The owner recognized the figure as Thomas, saying that he was a “disgruntled ex-employee” who had been fired a few days before the building went up in flames.

On April 1, 2019, officers arrested Thomas. At his arrest, officials say he was wearing the same backpack seen in the footage.

When investigators searched his cell phone, they say they found “an incriminating text message to his roommate.”

A DeKalb County Judge sentenced Thomas to 30 years with 10 in custody with the rest on probation. Thomas is also ordered to have no contact with his  victims.